Developing novel treatments for social dysfunction and substance use disorders 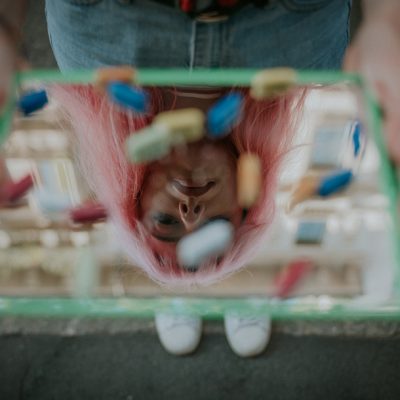 Increased prevalence of alcohol, illicit and prescription drug abuse represents a considerable treatment challenge for health professionals. In 2018, fewer than 20% of the 21.2 million people in the USA needing treatment for a substance use disorder received any treatment (1).  This is, at least in part, driven by the limited number of approved pharmaceutical treatments (with their being none approved for some substance use disorders), there minimal efficacy, and in some cases poor safety and tolerability. Despite this, medication-assisted treatment remains the recommended first line therapy for many substance use disorders. Consequently, there is an urgent need for more effective treatments.

1. Substance Abuse and Mental Health Services Administration (2019) ‘Key substance use and mental health indicators in the United States: Results from the 2018 National Survey on Drug Use and Health’, HHS Publication No. PEP19-5068, NSDUH Series H-54, 170, pp. 51–58. Available at: https://www.samhsa.gov/data/. 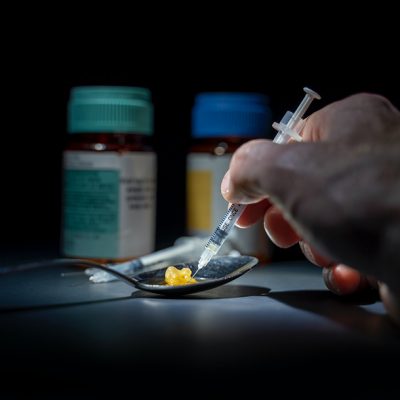 Opioids are drugs widely used in the medical management of pain due to their analgesic effects, that are also commonly abused due to their powerful addictive properties. Opioids suppress activity in parts of the brain that control breathing and for this reason carry a significant risk of fatal overdose.  Opioid use disorder occurs when an individual using opioids, either recreationally or as part of pain management, develops a problematic pattern of use that causes significant problems or distress. Opioid use disorder is a crisis with major public health implications. In the 12 months to April 2021, more than 100,000 people in the United States fatally overdosed on drugs with over three quarters due to opioids – the single highest recorded death toll during a 12-month period, according to recent data from the US Centers for Disease Control and Prevention1,2.  The opioid epidemic has contributed to the biggest reduction in life expectancy in the US since WWII3.

Despite the enormity of the problem, only a limited number of FDA approved pharmacological treatment options are currently available and these are underutilized, with fewer than 10% of people in the USA with opioid use disorder (OUD) receiving an OUD-specific treatment4. Overcoming the severe opioid withdrawal syndrome that emerges soon after ceasing or reducing opioid use is the first major barrier to recovery. Opioid withdrawal is characterized by severe psychological disturbances, such as anxiety and craving, and physical symptoms, such as nausea, increased heart rate, and muscle spasms. Kinoxis’ KNX100 program aims to help tackle the opioid epidemic by providing a safer, more effective treatment for the mitigation of opioid withdrawal symptoms. 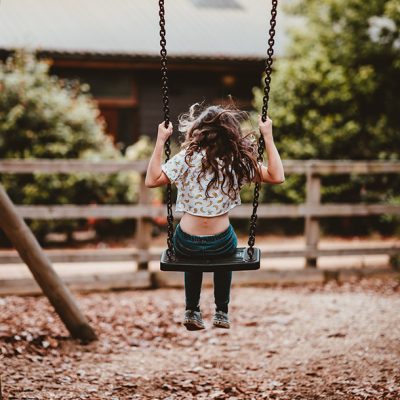 Disrupted social behaviour is a major symptom of many disorders of the brain and mind, including autism spectrum disorder, social anxiety disorder, substance use disorders, schizophrenia, depression, and dementia. In addition to being a significant symptom of these disorders, social dysfunction also presents a barrier to treatment, with engagement with positive social support networks identified as a critical factor in recovery. Despite this, there are currently no approved pharmacological treatments specifically targeting social symptoms in psychiatric and neurological disorders. The Kinoxis research team is discovering and developing therapeutics that specifically enhance social functioning by targeting pathways in the brain involved in social behaviour, with a major focus on the oxytocin receptor.

It is becoming increasingly apparent that in many disorders of the brain and mind, the pathways in the brain that allow normal social functioning to occur are altered. At Kinoxis Therapeutics, we are developing compounds that help to restore normal social function by rebalancing activity in malfunctioning social pathways in the brain. We believe this highly novel approach has the potential to provide treatment breakthroughs for many disorders of the brain and mind. 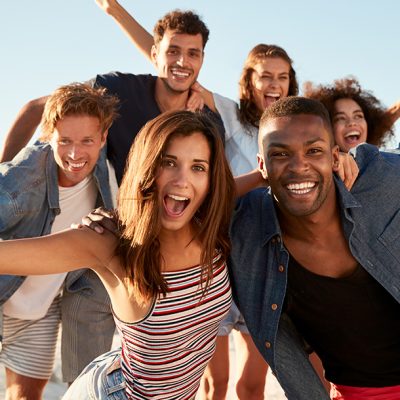 stay up to date with the latest in Kinoxis research & news